Newspaper reports of the project and ongoing progress

The Times and the Daily Mail both carry articles on the GARP project today. Links below.

Blast from the Past shows Lawrence was no liar - The Times

Bullet that proves Lawrence of Arabia’s tall tales of desert heroics weren’t as outlandish as the cynics said. - Daily Mail 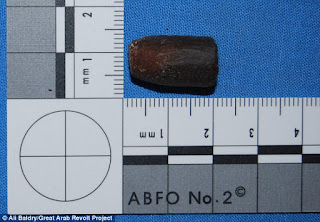 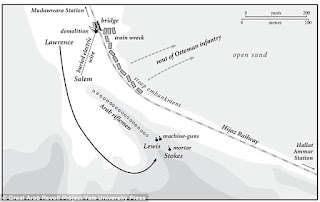 UPDATE March 2016: Publications are now beginning to come on stream, and there are plans for an exhibition later this year, together with the opening of a new play about Lawrence. The first event is a seminar at King's College London, relating to Neil Faulkner's new book:

Liar and charlatan, or military genius? Agent of British imperialism, or advocate of Arab nationalism? The debate about T E Lawrence has raged for a century. Following ten years’ fieldwork in the Arabian desert, Bristol University’s Neil Faulkner reassesses the man, evaluates his achievements, and offers new insight into the ongoing Middle Eastern crisis. Neil will be selling copies of his new book, Lawrence of Arabia’s War, at the lecture.

More details of which may be found here: 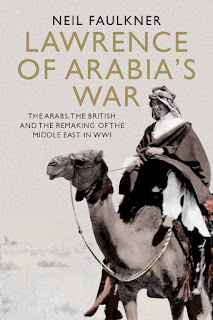